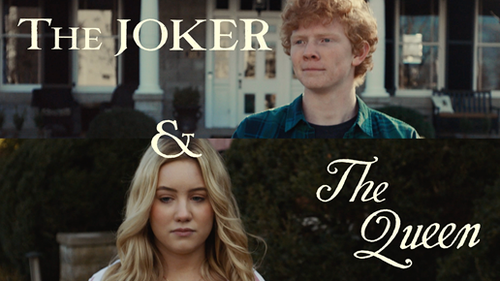 The Joker and The Queen - Ed Sheeran feat Taylor Swift

Edward Christopher Sheeran was born in England on 17 February 1991. Sheeran began recording music in 2004, and at the age of thirteen independently released his first collection of work, titled Spinning Man.

On 26 January, Sheeran announced dates for the beginning of the Divide Tour with shows in Europe, South America and North America from 17 March until 14 June 2017.